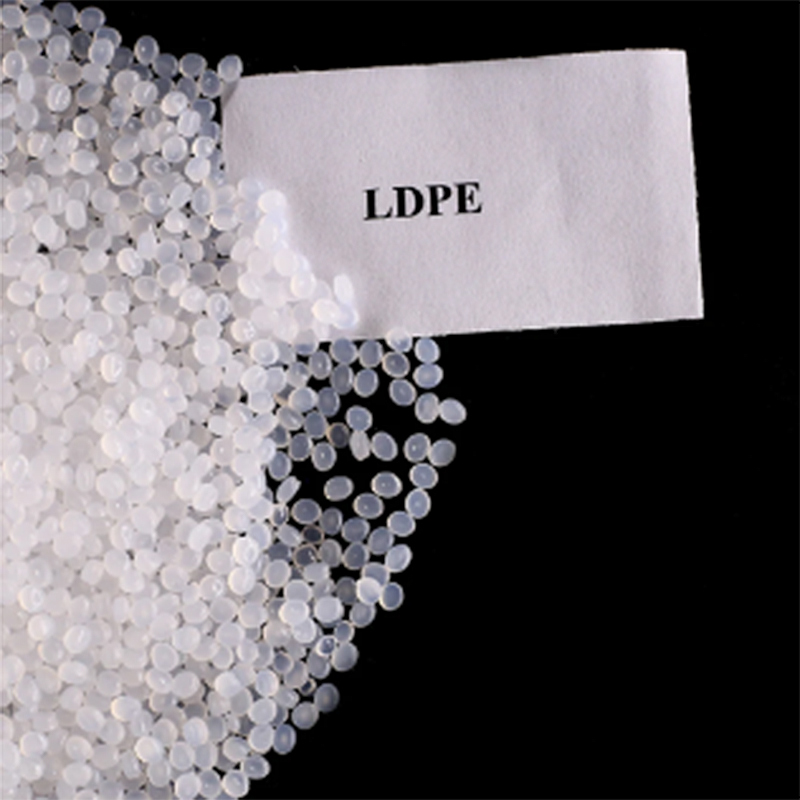 
Send email to us

Low-density polyethylene (LDPE) is a synthetic resin using a high pressure process via free radical polymerization of ethylene and is therefore also called “high-pressure polyethylene”. Since its molecular chain has many long and short branches, LDPE is less crystalline than high-density polyethylene (HDPE) and its density is lower. It features light, flexible, good freezing resistance and impact resistance. LDPE is chemically stable. It has good resistance to acids (except strongly oxidizing acids), alkali, salt, excellent electrical insulation properties. Its vapor penetration rate is low. LDPE has high fluidity and good processability. It is suitable for being used in all types of thermoplastic processing processes, such as injection molding, extrusion molding, blow molding, rotomolding, coating, foaming, thermoforming, hot-jet welding and thermal welding 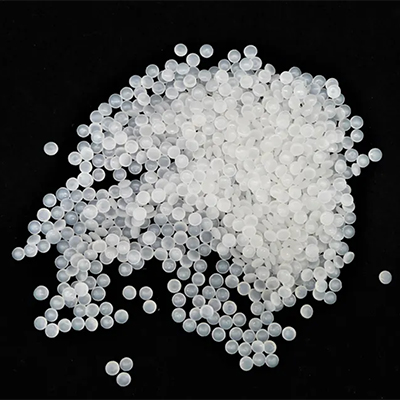 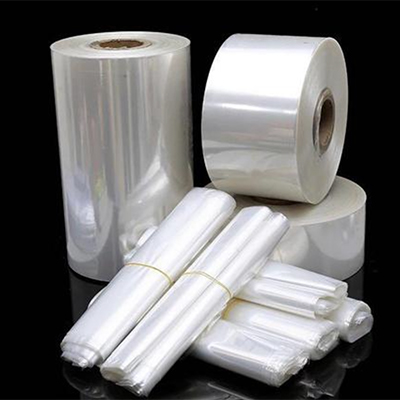 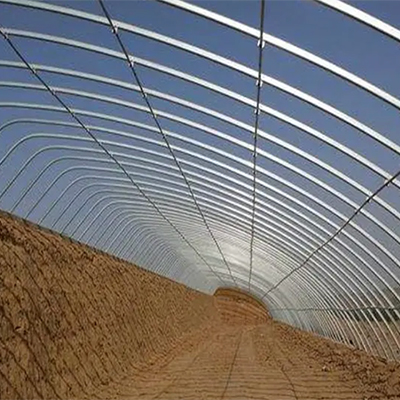 The resin is packaged in internally film-coated polypropylene woven bags. The net weight is 25Kg/bag. The resin should be stored in a drafty, dry warehouse and away from fire and direct sunlight. It should not be piled up in the open air. During transportation, the product should not be exposed to strong sunlight or rain and should not be transported together with sand, soil, scrap metal, coal or glass. Transportation together with toxic, corrosive and flammable substance is strictly prohibited.